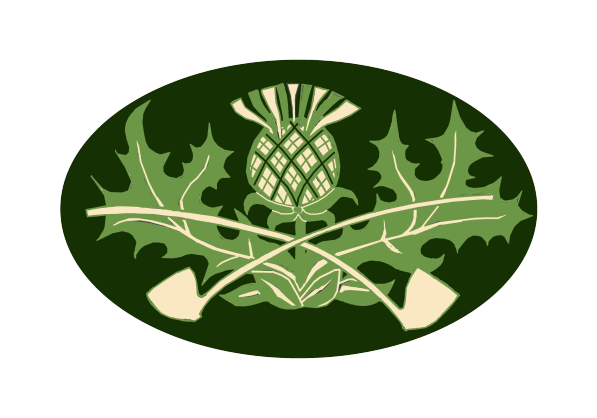 The Winters Heritage House is composed of three early adjacent structures; a German log house (left side), a Scots-Irish log house (center), and a brick, and timber shop (right side)
‍ 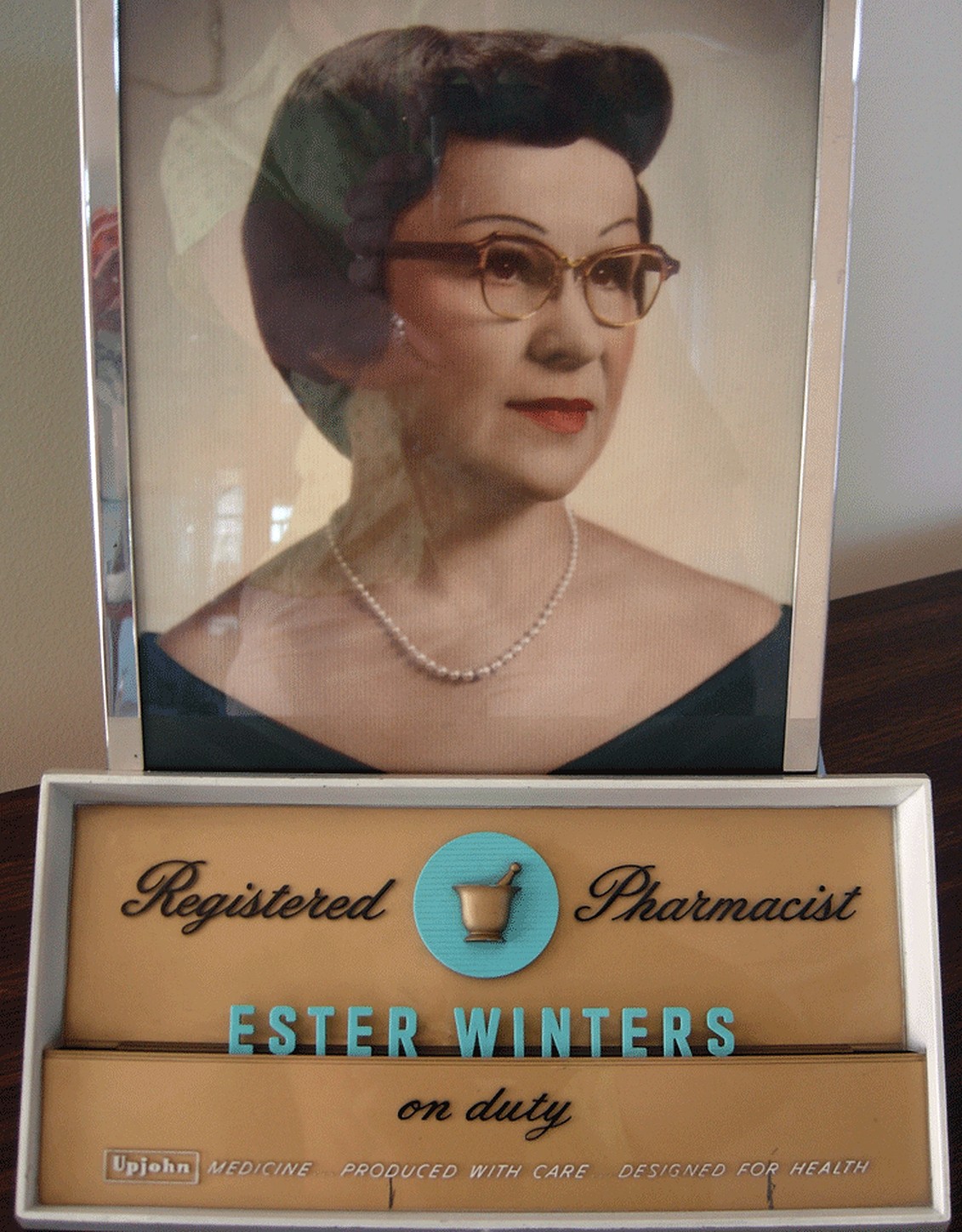 Located only ½ block from Elizabethtown’s square, the Winters Heritage House Museum preserves two of the community’s earliest structures. Built in 1760, when this area was the frontier of the British colonies, the homes exhibit the building styles of Scots-Irish and German settlers.  Slated for demolition in the late 1980s, these historic structures were rescued and preserved by the Elizabethtown Preservation Associates, an offshoot of the town’s historical society and created to protect our town’s vanishing historic structures.  Given new purpose as a non-profit educational entity, these colonial log buildings are now dedicated to research, preservation and education of our town’s unique and wonderful history.

In 1995, Esther Winters, an Elizabethtown citizen with a love for history, took the fledgling museum under her wing and greatly assisted the volunteer efforts underway.  To commemorate her generosity, the complex was named The Winters Heritage House Museum. 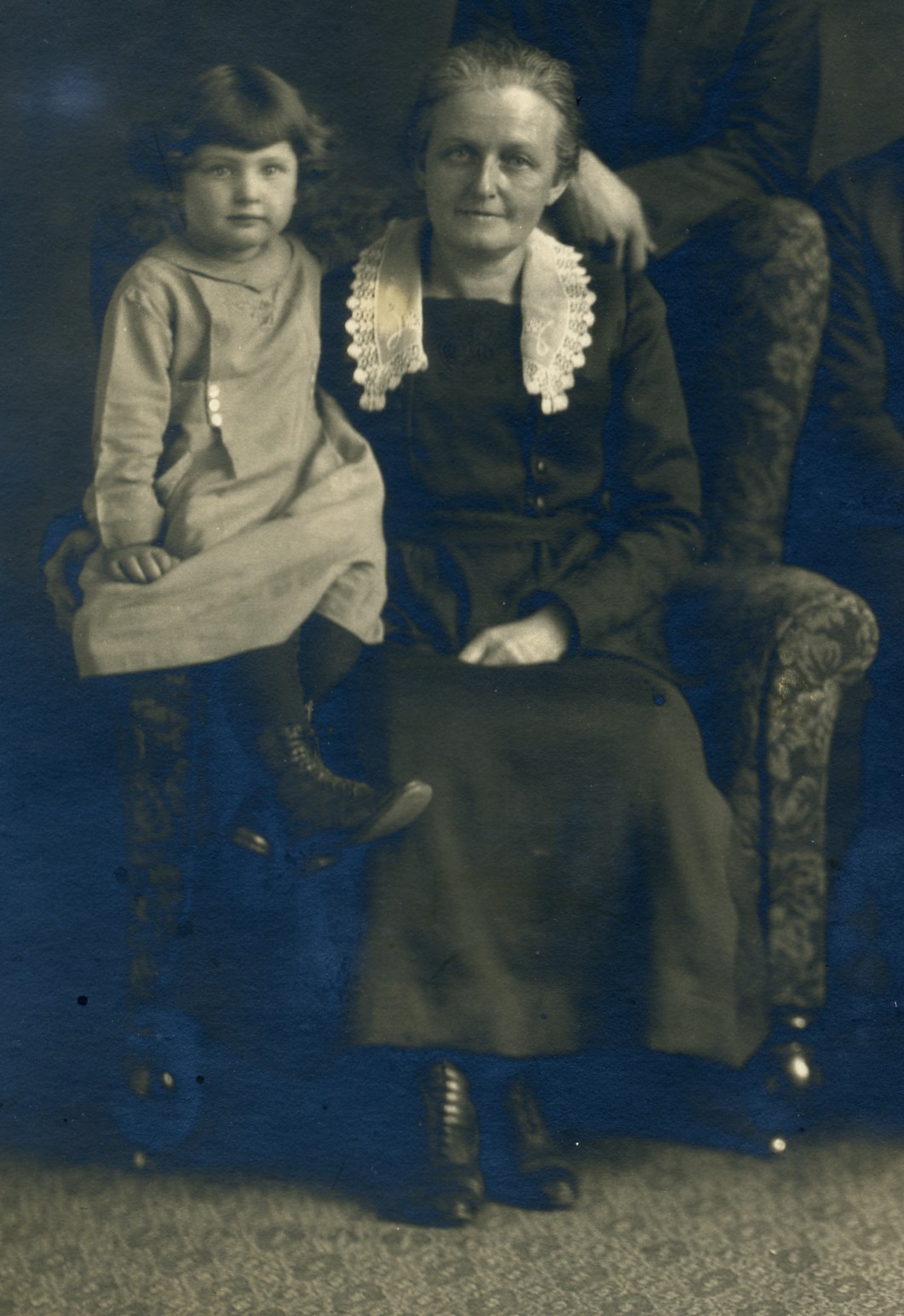 About the
Seibert Genealogy Library
and Resource Center

Almost from day one, the museum included the Seibert Genealogy Library and Resource Center, where museum members and guests can research and enjoy all aspects of Elizabethtown’s rich past. From family records, tax & business records, and recorded memories, to maps, published articles, photographs, and deeds, there is a treasure trove of unique information available within these walls. Ruth Seibert, the library’s founder, as well as the Seibert family, have remained valued supporters of this community-enriching effort.
‍